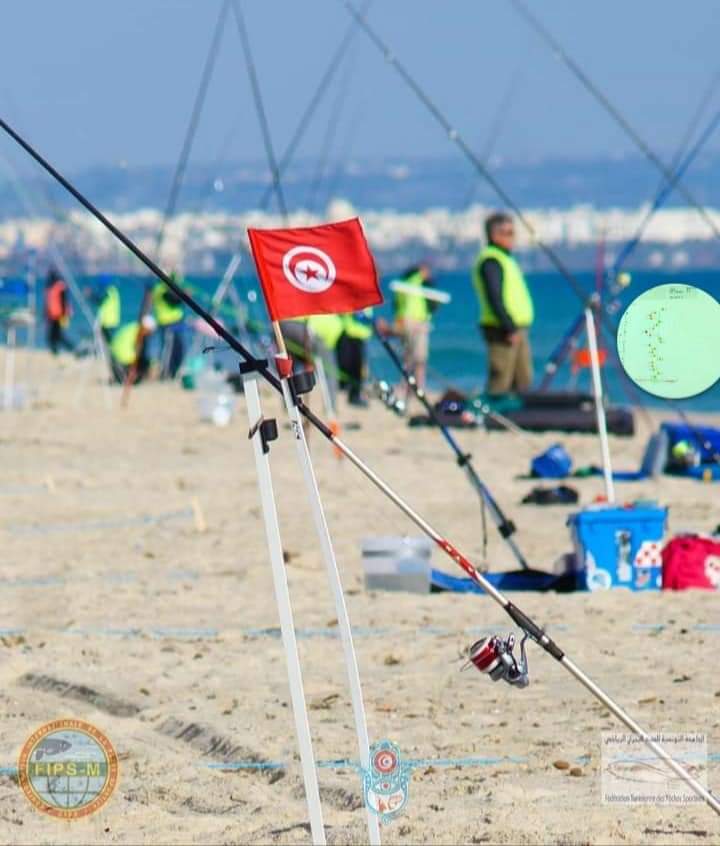 The 4th Masters Surf Casting World Championships was hosted by the country of Tunisia at Hammamet, in Tunisia over the period 11th to 18th December 2021. The host of the World Championship was the Fėdėration Tunisienne De Pèches Sportives.

The results achieved by the African teams made the angling members from Africa proud. Once again African anglers has shown that we are a force in angling to be reconned with.